Rev. Eric Irwin grew up in Northern California amidst walnut and apricot trees, and it is his opinion that all store-bought apricots taste like vulcanized rubber. He received his Bachelor’s degree from the University of California at Berkeley, after which he spent a year in missions in Mexico, serving at an orphanage that was also a working farm. He met his dear wife, Lisa, while working at the orphanage and they married in 1984. After a period of time in the corporate world, he returned to school and earned a Master of Divinity from Covenant Theological Seminary in St. Louis. Pastor Eric joined CPC in 1996, along with his wife and three (later four) children, and calls Issaquah home. He enjoys mountain biking, hiking, snowshoeing, and photography. 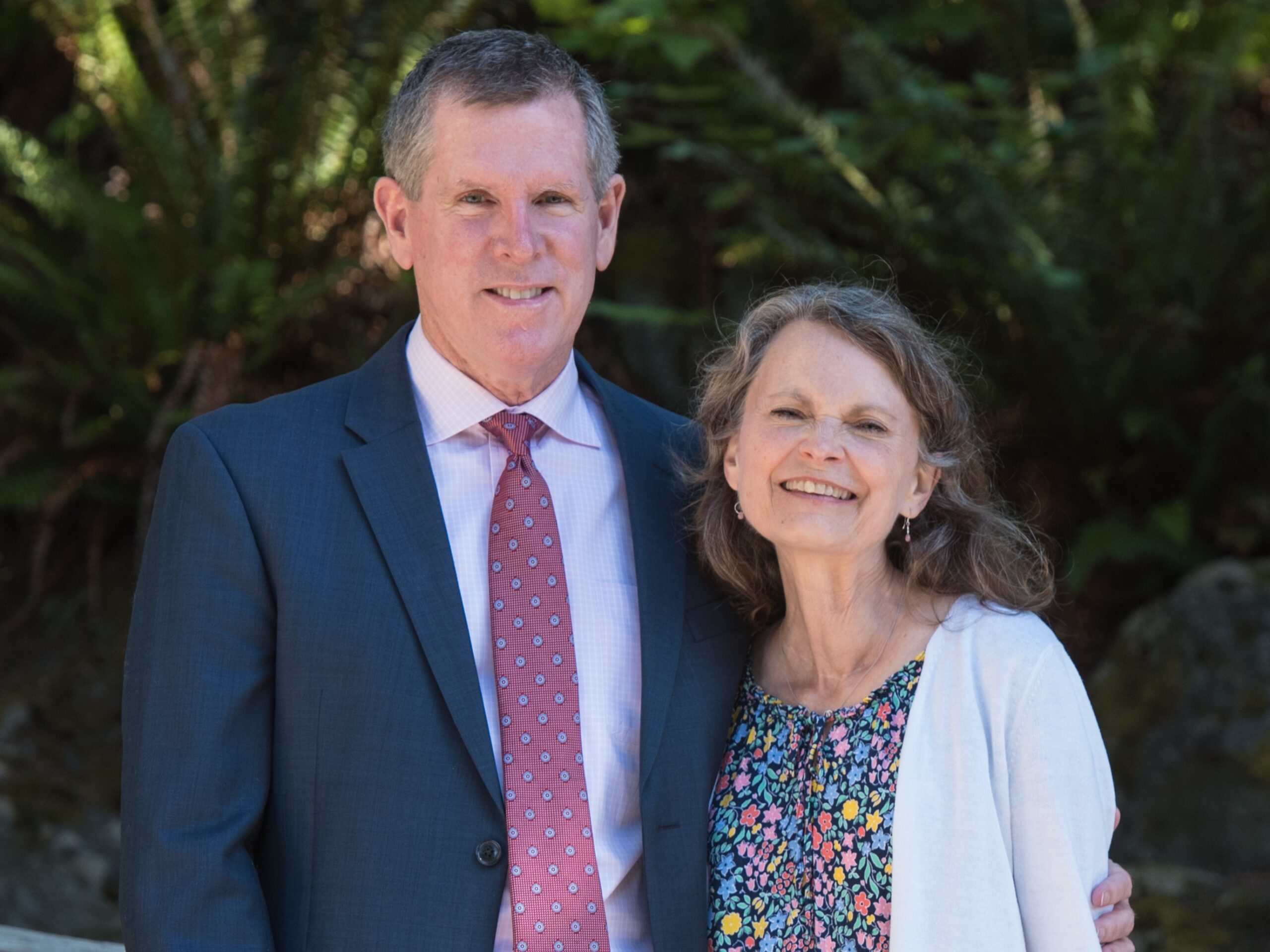